It makes possible to run products, especially the ones with large dimensions. Engines extend the life of the products, as it ensures that they are always controlled under the same conditions of force and direction. They are ecofriendly and equivalent to exclusivity. Be the center of attention with your motorized blinds and awnings. In recent years, the cost of engines has decreased

Enjoy a comfortable stylish experience provided by Megala Home on space innovation. We offer Low Noise motors that adhere to a low noise level, turning the motor experience into satisfaction and comfort for everyone. We handle three engine brands: Pentagrama, Somfy, Coulisse.

They are automatic systems that control several elements from a central panel, either from a touch screen, a smartphone, a computer or a TV. This system is compatible with both types of battery or 110V motorization. Automatization is becoming increasingly popular in residential, commercial and office architectural projects. There are different communication languages in automation called protocols, the ones existing in the market are: 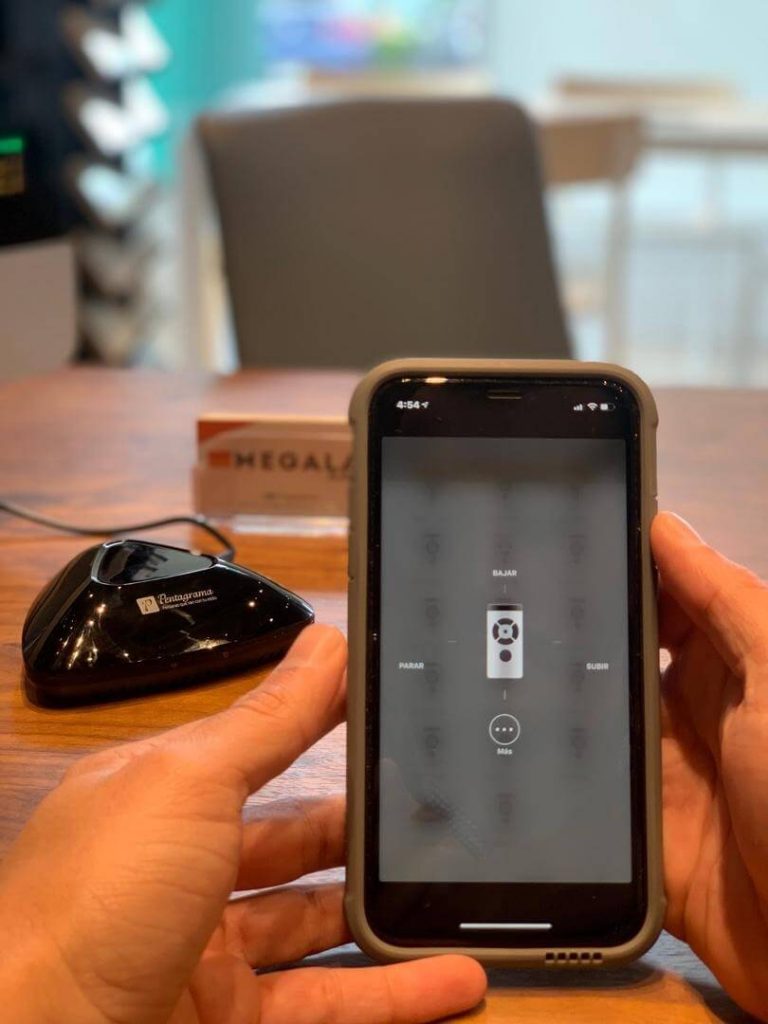 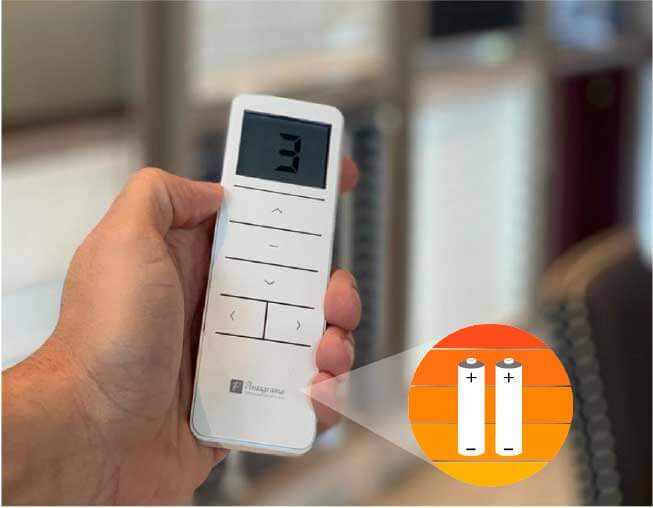 A lot of people don’t risk about considering the option of an engine, because they resent the fact of taking down part of a wall to install an outlet for the engine.

Good news is that there’s an option. They are the new rechargeable battery engines. These engines are ideal for those customers who want to avoid any kind of construction at home, as it is not necessary to have electrical outlets. They have an internal lithium battery, which is recharged by a standard 5 volt charger, just like the one used to charge Android phones.

Loading time ranges from 2 to 3 hours and the battery lasts between 3 to 6 months, according to the size of the shade and taking a 2-daily cycle reference.

They are silent engines, 35 and 38 decibels, with a speed of 28 RPM. They are radio frequency motors which are managed from a remote control. These engines allow configuration of a favorite position, which can be an intermediate position.

These devices work with 12V double AA batteries, which last about 750 cycles. They don’t have any kind of electric outlet or cable. Easy to install, it’s controlled only by remote control.

They feed on 110V electric power, so there must be an electrical outlet nearby where you can plug the engine. They have greater range and strength than battery engines. They are silent engines, around 55 decibels. It has two kinds of drive systems:

In the case of radio frequency engines, it’s possible to operate the engine from both devices enabled by the automation system and from a remote control. 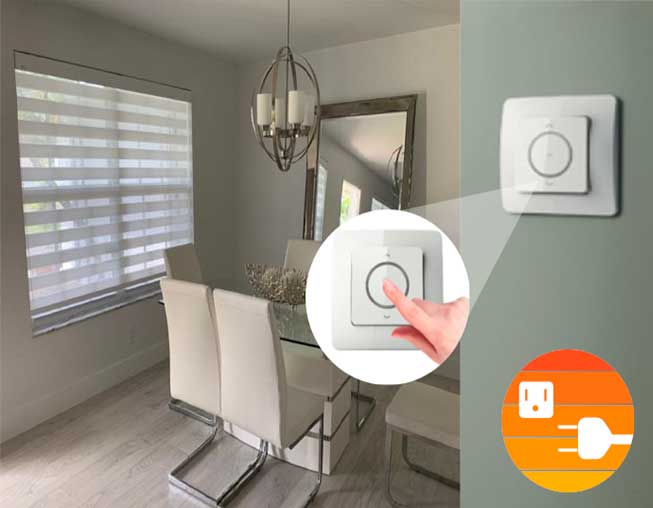