Thousands of years ago, interior design was exclusive for pharaohs, high officials, kings and members of the nobility; as wealthy people, they could enjoy an exquisite lifestyle full of comfort.

It was not until the 18th century that the Industrial Revolution put on the table interior design at the disposal of all those who until then didn’t know this concept. With the arrival of the 20th century, humanity was introduced to Art Deco through films such as “42nd Street” and “The Grand Hotel”, a style that includes a combination of diverse ideas. From there, each decade brought new styles, new designs. 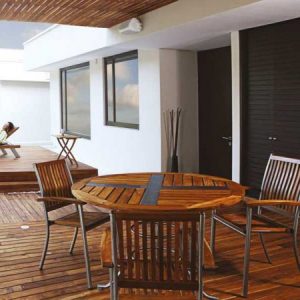 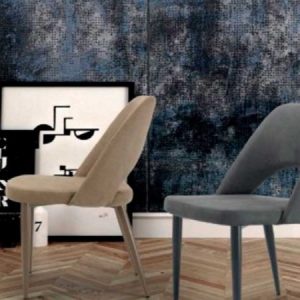 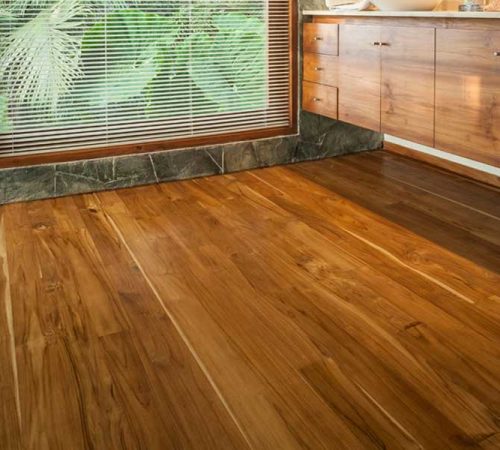 Decoration offers a timeless look towards the past or modernity; towards craftsmanship, nature, elegance, and romanticism.

In choosing a style of decoration it is necessary to take into account what the client likes, the lifestyle he leads and even go a little further and inquire into the dreams he wants to achieve in the future.

At Megala Home we know the process of interior design in a timely manner. We are specialists in the marketing and consulting this type of products. We work with our clients to submit a project based on their preferences, needs, and budget.

Take a few minutes and click on the different interior decoration elements that we offer as floors, wallpaper, furniture, and closets. Make your home, office or preferred space an exquisite place, your own oasis, your shelter designed with your own style.